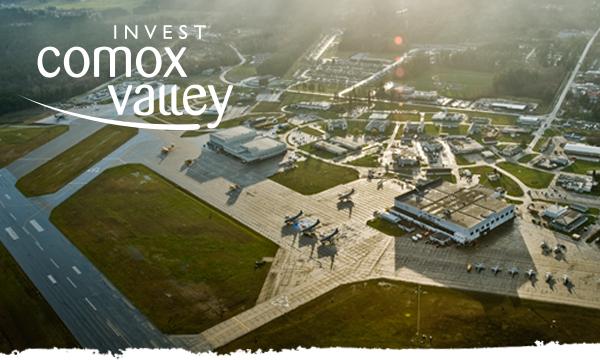 The Town of Comox, home of 19 Wing, Canada's only West Coast Air Force Base, has been officially designated as the location for the highly advanced training and simulation Centre as part of today's awarding of the Fixed Wing Search and Rescue Replacement (FWSAR) Project contract to Airbus Defence & Space, with its C295 plane.

Airbus Defence & Space and Team Spartan, the two leading bidders, both publically indicated 19 Wing Comox as the preferred location for the new FWSAR Training Centre, based on the regions many attributes including topography, open water and coastal mountains, reflecting the required training specifications in the Replacement Project RFP documents.

"This is very welcome news," said Paul Ives, Mayor, Town of Comox, "The Town of Comox, and the other municipalities in the Comox Valley, are well aware of the importance of the Base and the considerable economic impacts this new Training Centre will bring."

The Comox Valley Economic Development Society (CVEDS) established an advisory Technical Working Group, comprised of locally based, senior ranking retired air force personnel, and undertook a multi-year campaign to increase awareness of the Wing and region as the preferred choice for the Training Centre.

"There has been a lot of effort undertaken in the Comox Valley to ensure the proponents and decision makers understood the strategic advantages of 19 Wing for training. We are incredibly proud and pleased by the announcement today, and look forward to welcoming the Airbus Defence & Space team as they undertake this important project that will no doubt lead to the enhancement of the country's FWSAR services," said John Watson, Executive Director, CVEDS.

The announcement, valued at $4.7 billion when including the in service support, training and maintenance components, along with the design, construction and operation of the training and simulation Centre, will bring new long term technical employment to the Comox Valley.

A short media briefing was held today with the Member of the BC Legislative Assembly Don McRae, Mayor Paul Ives, Town of Comox, members of the Technical Working Committee, the Comox Valley Airport and other elected officials & stakeholders in attendance at 888 Komox Wing in Comox, to capture local reaction to this significant announcement (picture below).

For additional media coverage and information see links below. 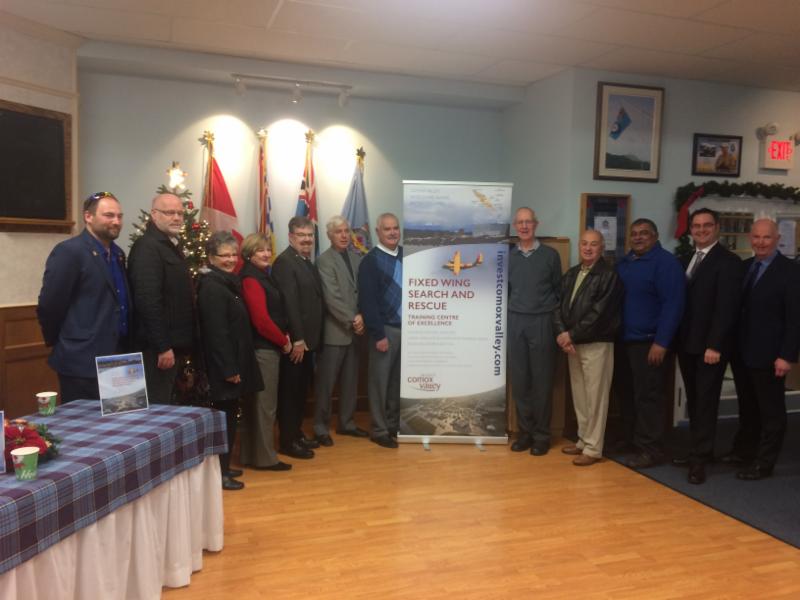 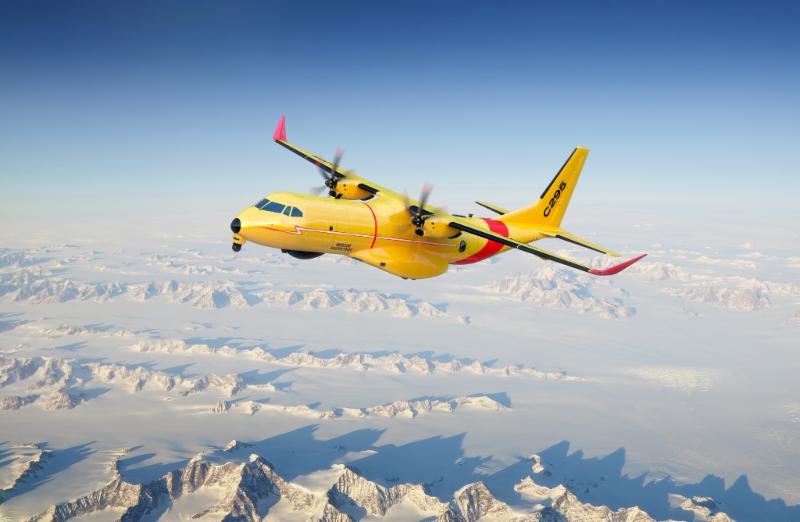